A P3 approach can have meaningful benefits to an airport operator in addressing the challenges of developing, financing, delivering, operating and managing complex projects during ongoing airport operations. Like the privatization of airport assets, a P3 approach needs to be evaluated to determine if it will meet the defined goals and objectives. 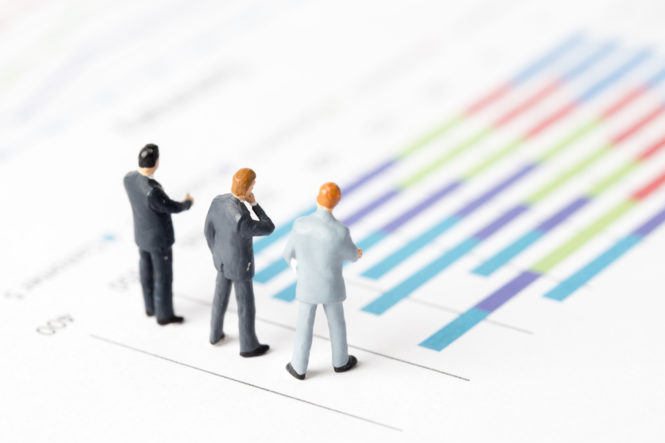 Public private partnerships (P3s) are increasingly being used by airport operators in the United States on complex projects, such as the following projects we been involved in: a new consolidated rental car facility (ConRAC) and an automated people mover (APM) system at Los Angeles International Airport (LAX), new Terminal B by LaGuardia Gateway Partners (LGP) at LaGuardia Airport, and new Terminal 6 by Jetblue Millennium Partners (JMP) at John F Kennedy International Airport.

The P3 approach provides the following benefits (limited list shown):  on-time project delivery, a competitive project approach and financial outcome, risk transfer (cost and schedule), and “off-balance sheet” treatment of the project.  Integrating the financial structure of a P3 approach with bond documents as well as airline and nonairline leases and agreements adds to the complexity of using this type of an approach, which we have successfully addressed.

Privatization of airport assets in the United States and internationally can also be used and can take many different forms, from the acquisition of assets to the investment of private capital in the airport.  Understanding federal regulations about privatization in the United States, as well as the “lessons learned” from past privatizations, will facilitate the decision-making process and increase the likelihood of a successful outcome.

“Reverse privatization” is also occurring in the United States, as more and more airport operators realize that retaining control and ownership of airport assets allows them to more quickly adapt to an ever-changing aviation environment.  Reverse privatization can take the form of acquiring airline-owned-and-operated terminals or entire airports.  WJ Advisors has the experience and knowledge to value these assets.

Internationally, WJ Advisors assists private companies and airport operators in identifying opportunities for acquisition or investment, or in implementing key financial and business initiatives at their airports. 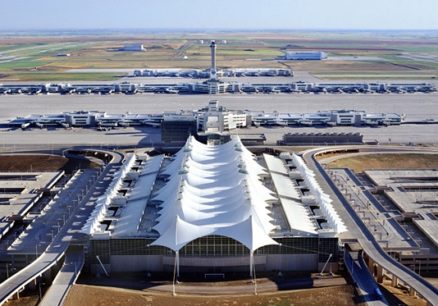 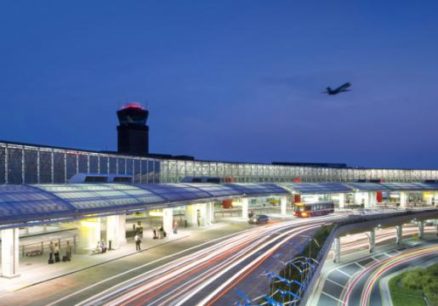 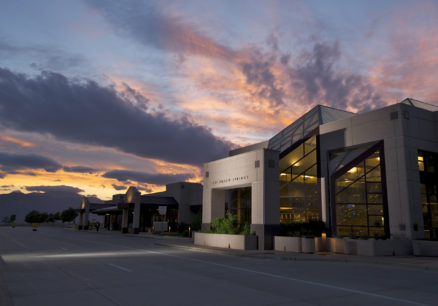 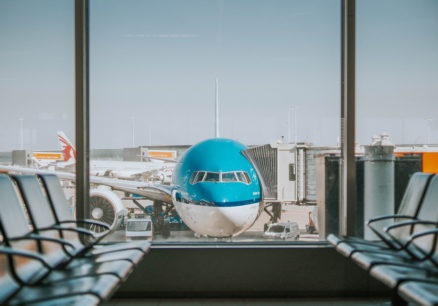 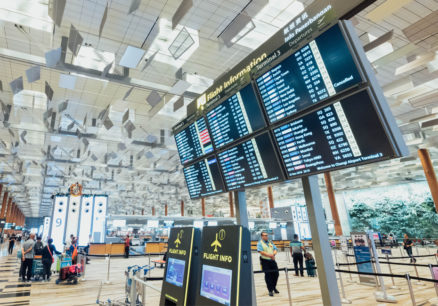 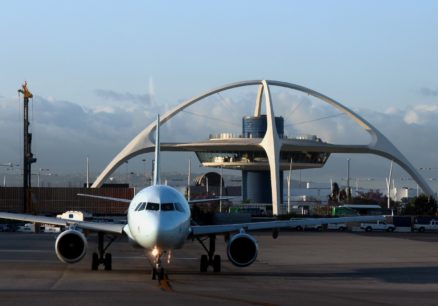 See How Else We Can Help